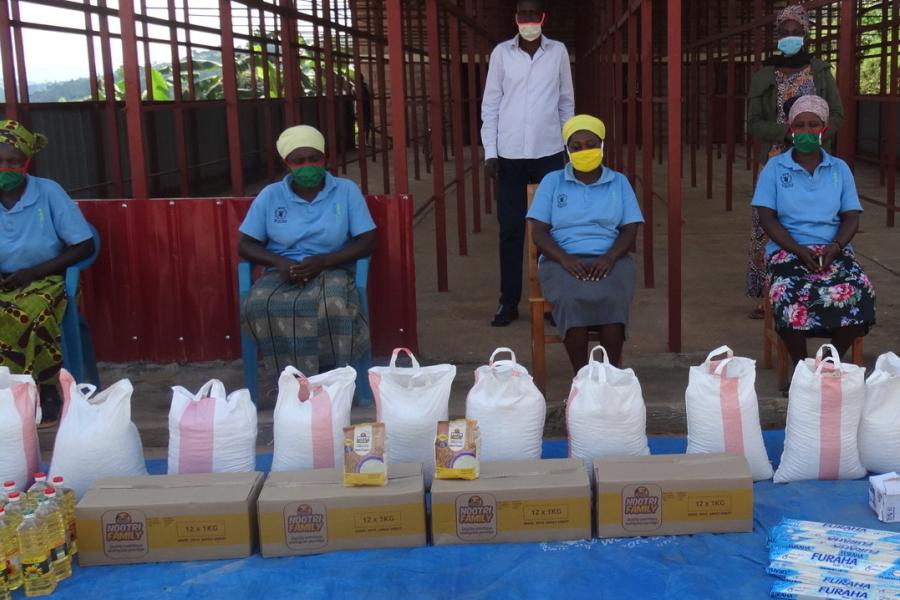 Kabiyaki and Tuzamurane-Cyeza are two of 207 farmer cooperatives receiving support from WFP through the Farm to Market Alliance (FtMA), reaching over 70,000 smallholder farmer cooperative members in rural communities throughout Rwanda.

With the support of WFP cooperatives receive support on good farming practices to enhance crop quality and quantity and how to reduce crop loss after harvest. WFP also links cooperatives to formal financial services and agricultural techniques that allows them to scale-up and enhance their production. Once crops are harvested, cooperatives are linked directly to Rwandan private sector companies to sell their quality harvests at premium market prices.

During the current season, FtMA-supported cooperatives such as Kabiyaki and Tuzamurane- Cyeza have been able to earn substantial premiums on their surplus maize due to its superior quality.

"Before this initiative started, both buyers and agro-processors would complain about the quality of produce received from farmers. During this season, they are offering up to 26% price premiums for maize produced from FtMA-supported cooperatives. This highlights the significant improvements farmers have made in their processes, and means more money directly into farmers’ pockets,” said Ammar Kawash, WFP Rwanda’s Head of Smallholder Agricultural Market Support.

The food assistance provided by these two cooperatives during a period of heightened vulnerability was also appreciated by the local government.

“We are impressed by the work of Kabiyaki cooperative to support their fellow citizens impacted by the COVID-19 pandemic. We realize that the cooperative’s surplus gave them the resilience needed to have the capacity to support others in need during this period,” said Florence Mukandayisenga of Nkingo cell community development.

FtMA is a global initiative committed to empower over 1.5 million farmers by the year 2022, using a comprehensive value chain approach. The alliance was formed to make crop markets work better for smallholder farmers by linking them to local and regional markets. 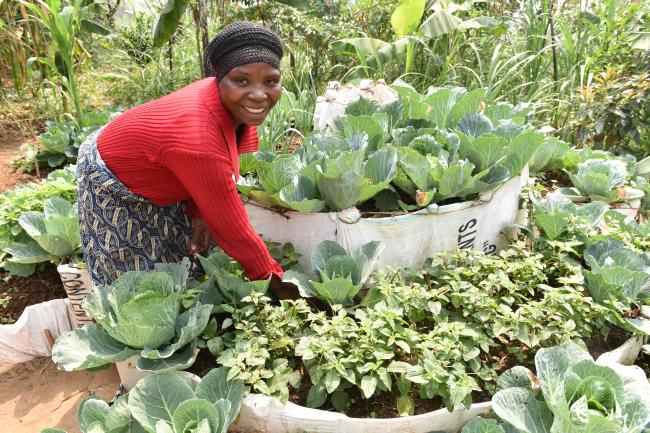 Delivering as One to Reduce Chronic Malnutrition in Rural Rwanda

Through the joint programme, the UN is supporting the government of Rwanda to reach its goal of reducing stunting to 19 percent by 2024. 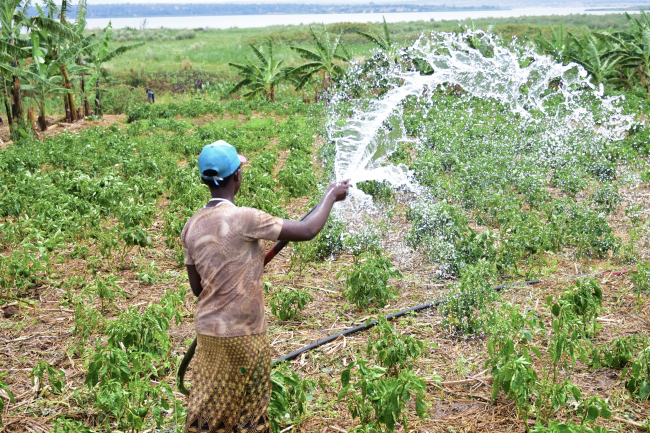 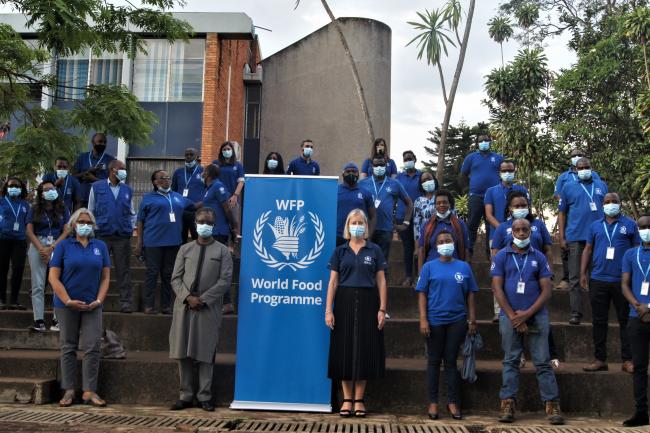