KIGALI, 6 AUG 2019 - Resilience must be boosted in Africa in response to climate change, according to participants at the high-level Africa Food Security Leadership Dialogue hosted by the Government of Rwanda in Kigali (5-6 August), in partnership with the Food and Agriculture Organization of the United Nations, the African Union Commission, the African Development Bank, the International Fund for Agricultural Development and the World Bank. 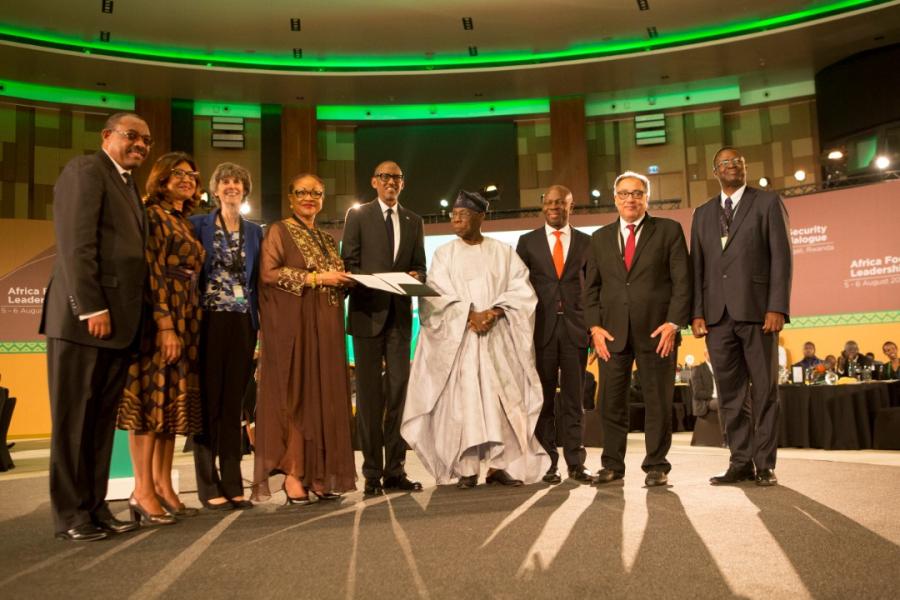 A communique was signed to renew efforts to work together as partners in Agriculture in Africa.

"Farmers have always been innovators. What they need are policies that protect them and increase their resilience to climate change. They need access to information, technology, and investment, and they should be brought to the conversation on innovation," FAO's Deputy Director-General Maria Helena Semedo said.

Africa's food and agriculture sectors are among the most vulnerable to the negative impacts of climate change. Small-holder farmers, small entrepreneurs, and their families, whose livelihoods depend on rain-fed agriculture, are most threatened by climate change. 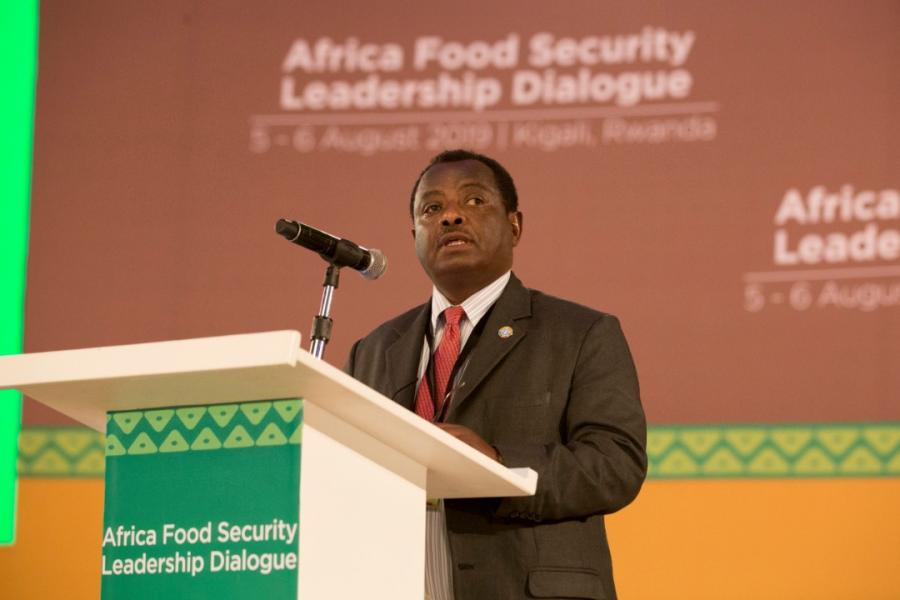 Assistant FAO D.G for Regional office for Africa presenting at the AFSLD 2019.

Building resilience is among FAO's key development priorities in Africa. Resilience against multiple threats, including climate change, is a key prerequisite for sustainable development, in particular when it comes to the challenge of feeding over 2 billion Africans by 2050.  Semedo was speaking at a panel discussion on scaling up investments and policies for food security in response to climate change, alongside African Union Commissioner for Rural Economy and Agriculture Josefa Sacko, President of the International Fund for Agricultural Development (IFAD) Gilbert Houngbo, the World Bank's Vice President for the Africa Region Hafez Ghanem, and the Director for Agriculture and Agro-Industry at the African Development Bank (AfDB) Martin Fregene. According to the latest FAO data, hunger is on the rise in almost all African sub-regions making Africa the region with the highest prevalence of undernourishment, at almost 20 percent. The situation is mostly driven by conflict and climate change and is especially critical in Eastern Africa, where 30.8 percent (133 million people) are struggling to have enough to eat.   Conference participants heard that it is possible to adapt to these risks with immediate and bold action focused on resilience. On Monday, participants endorsed a commitment to better support African countries to accelerate progress towards improved food security. The aim of the AFSLD is to facilitate engagement between governments and key development partners to galvanize unified action for Africa's agriculture and food systems in response to climate change. Around 250 people are attending the two-day event, including the President of Rwanda Paul Kagame and European Commissioner for International Cooperation and Development Neven Mimica. 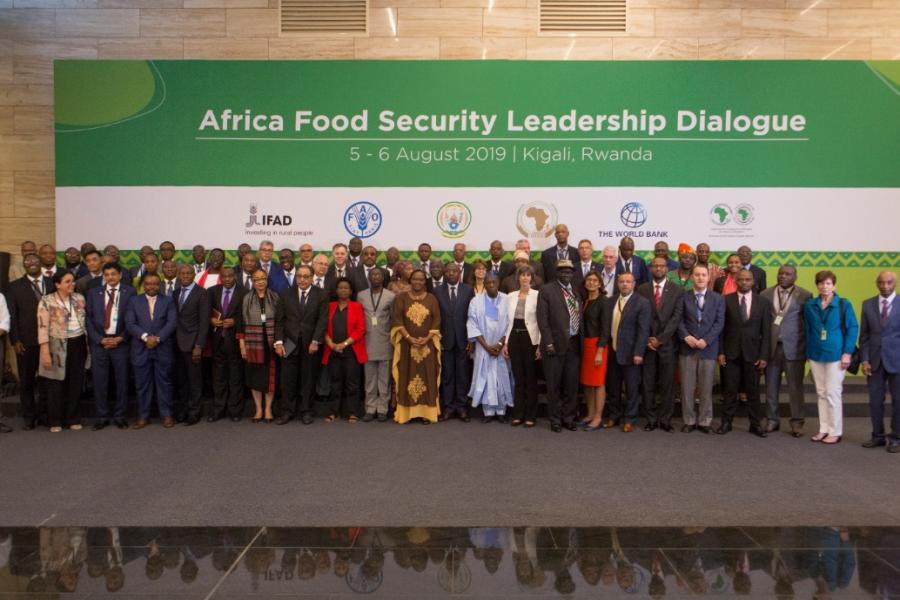